On Tuesday November 26th 2019, the documentary 'Sign of the times, MENSCH / Johan Tahon' was broadcast on Dutch TV, NPO2. There is a re-broadcast of the documentaryscheduled on Friday, December 13th 2019 at 9.15 am. The documentary can also be viewed online via the link below.

It has become a special film; the collaboration with Amenra and the fire ritual in Menen, the exhibition Refuge/Silence in Geneva, Kunst en Zwalm, Church Rozebeke, Studio Oudenaarde, Museum Mariemont and the placement of the monumental sculpture Eros/Eroos on the VUB campus in Brussels were shown in the film. 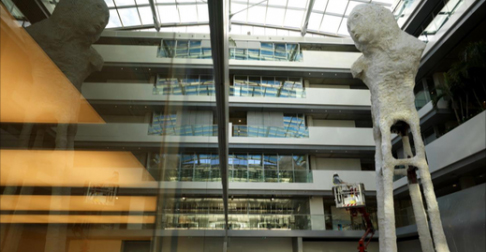 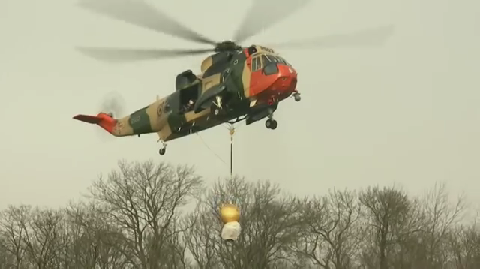