Johan Tahon (b. Menen, Belgium, 1965) did not become a sculptor. He has always been a sculptor and always will be. For him, sculpture is like breathing. From a young age, he had already discovered that objects lent a lightness to the darkness of existence. Pain was his driving force, and yet each of the sculptures created by his hands afforded him a glimpse of the beauty of rebirth. Tahon was immediately hooked, went on to study sculpture at the Royal Academy of Fine Arts (KASK) in Ghent, and was a player in the international art arena before the age of thirty. Since then, he has been journeying constantly in order never to arrive. He lives and works in Belgium and Switzerland.

Restless and filled with longing for the inexpressible, Johan Tahon explores the boundaries of the great unknown. Trusting in his material, technique and skill, he goes in search of the nothing that is at once everything in a manner that is as fearless as it is stubborn. Of a present that is also past and future. And of the silence that speaks volumes. Over the past few decades, Tahon has breathed life into an impressive sequence of mysterious bronze, plaster and ceramic sculptures: injured giants and unapproachable angels, tormented creatures and modest monks, sensual nudes and amorphous hybrids. All of these – whether they fit into the palm of a hand or reach up to a monumental height – float between the earth and the heavens.

For Johan Tahon, ‘searching’ also means breaking out of the cocoon of one’s own discipline over and over again. He is a passionate music and literature lover, and conversely, many writers and musicians have been inspired by his work. These include the Belgian poet Peter Verhelst, the all-round American artist Lee Ranaldo (Sonic Youth) and the German singer Till Lindemann (Rammstein). In the solo exhibition Wir überleben das Licht at the Bonnenfantenmuseum in Maastricht in 2018, Tahon’s great loves came together: his sculptures claimed their place in amongst the medieval wooden sculptures and were simultaneously enriched by poems from Lindemann.

There was also a recent solo exhibition of Tahon’s work at Musée Ariana in Geneva. And in 2021 he had a retrospective at the Mou Museum in Oudenaarde (Belgium). His work is currently on display at IKOB – Museum für Zeitgenössische Kunst in Eupen (Belgium) and there is a solo-exhibition in the pipeline at the CAFA Fine Arts Museum in Beijing (China). Tahon’s sculptures have been travelling permanently since 1994. They have gone to Lustwarande04 in Tilburg, Ceramix in Paris and Sèvres, Human Condition in Los Angeles and the Istanbul Biennale. They have also made stops at the Gerhard Marcks Haus in Bremen, the Kennedy Center for the Performing Arts in Washington and the Topkapi Paleis in Istanbul, amongst others. They have stayed behind in public and private collections including those of the S.M.A.K., the M HKA, the Stedelijk Museum in Amsterdam, the Gemeentemuseum in Den Haag, the FMAC in Paris, the Museo Internazionale delle Ceramiche in Faenza, Museum Kunstpalast in Düsseldorf and the residence of the Dutch Royal Family in The Hague.

A number of monumental works by Tahon have also found homes for themselves in public spaces, including in the atrium of the Ministry of Finance in The Hague, the CBS in Heerlen, and the Marktkirche in Hannover. One of Tahon’s most important sculptures now stands in the spot where Hitler ordered a synagogue to be burned down in 1938: Twins – Zwillinge, a monument of apology and atonement. Another important sculpture, Eros - Eroos, was recently given a permanent place at the Vrije Universiteit Brussel.

Tahon’s sculptures are not the end, but a new beginning. 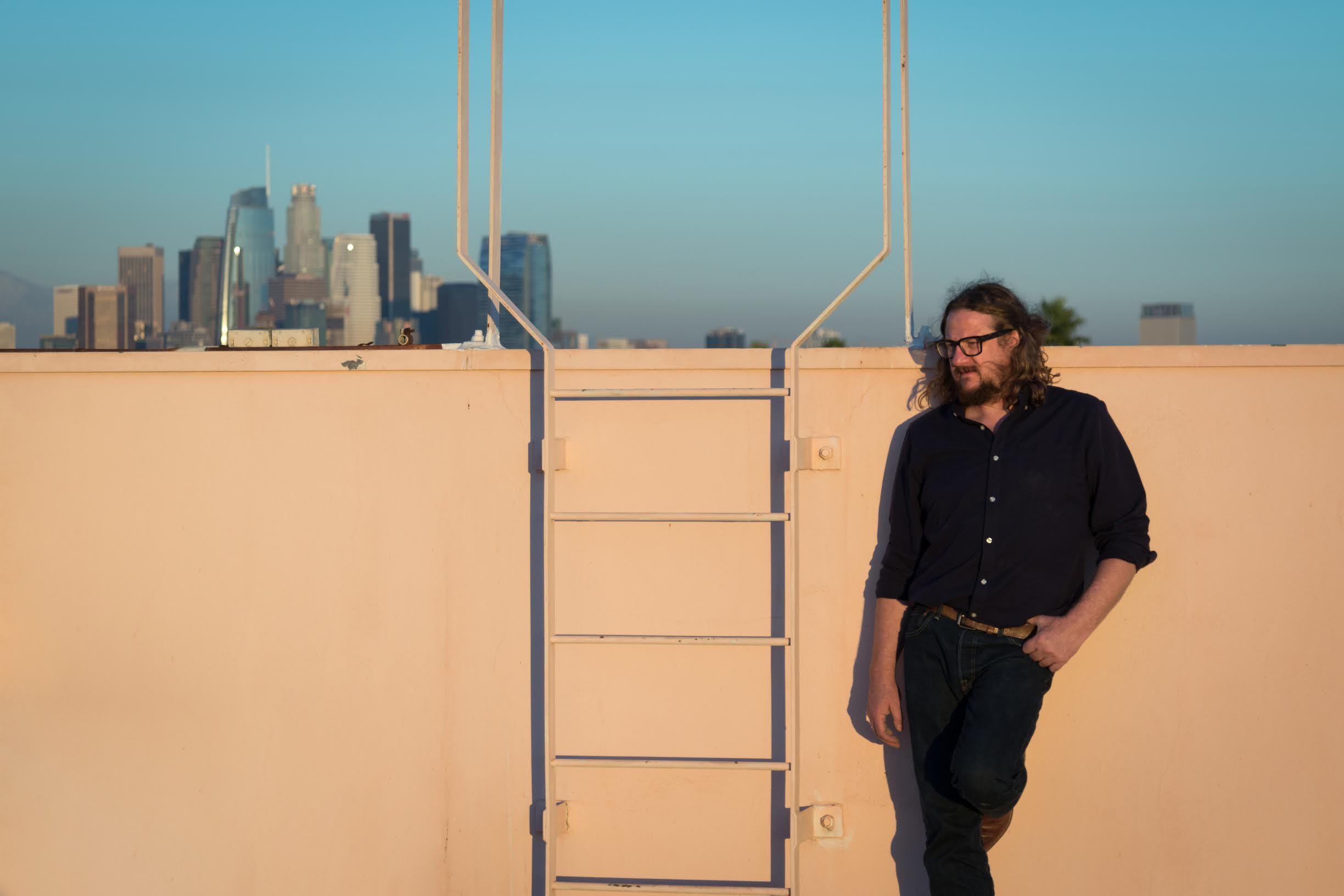